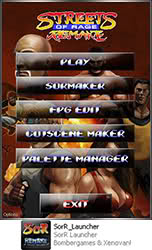 Yeah, this is another stupid utility of that crazy spaniard and it isn't the last one

I'm bored of seeing a lot of shortcuts in my desktop for the same game: one for the game, another one for sormaker, fpgedit, etc., so I have created a simple launcher, now you will only need 1 shortcut for everything.

- Customizable background: you can use your own background pic. It must be a .jpg pic of 380x550 pixels, named "launcher_bg" and placed in the same folder of this program. I have added this feature with an idea in mind: the creators of the mods will be able to advertise a little their mods creating a background image for this launcher.


This is how the .exes should be placed and named:

*NOTE* If you open the game or sormaker, the launcher will close itself but if you open one of the utilities it won't close. This is intentional: most of the times you will have to open a lot of utilities at once, not just one, so I thought that this behavior would be better, you won't have to open the launcher 2 or 3 times 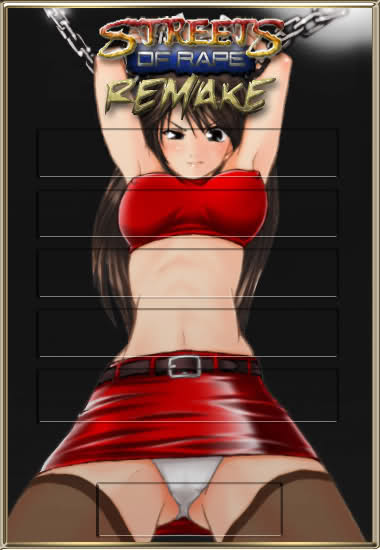 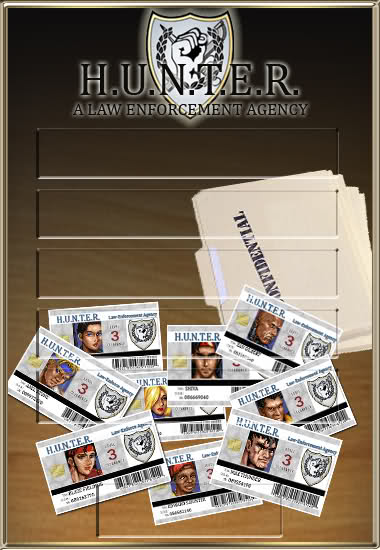