Nice to know that Iceferno

, I wanted to make the select character screen closer to the original one.

Thanks to Daniel for the help.
That was a simple merge of the 3 backgrounds. 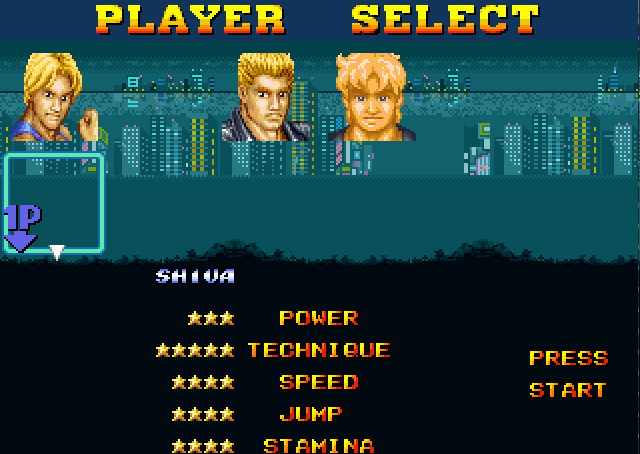 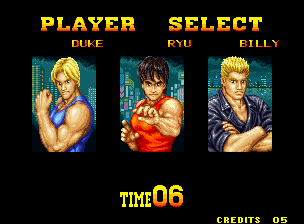 Been working on the 'cosmetic' from this mod, now I'll take a break from our future wonderful fangame.
New Title Screen: 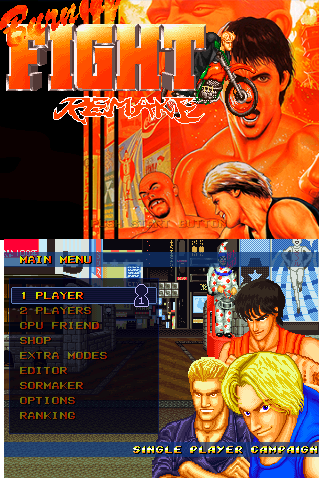 Trivia:
People keep saying Ryu Saeba is a ripoff from Final Fight's character Guy, but I he's more based on Ryo Saeba from City Hunter. 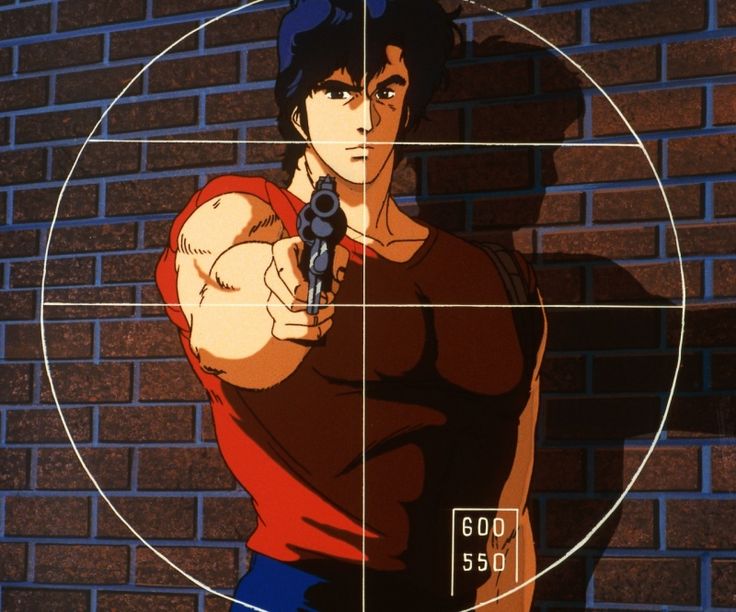 Nice work Keiiti! I will look forward to playing the new version of this mod when your all finished since it looks like it will include a lot of new content.
_________________

Thanks for the good feedback guys!

I want to see this possibility to make palettes changeable, as you said posts before is needed to differ Nitou Ryuji from Ryugo and the same to Tom Anderson and Mad Dilly.

For now, I want to improve the playable characters adding new moves and putting a storyline on the game.

It's looking better & better,I can't wait to try out the final version!

Cool, so, as I was seeing in the video... why don't rename the mod as Burning Fight EX? You know, after all, this might be the complete version that SNK never released.

Don Vecta wrote:Cool, so, as I was seeing in the video... why don't rename the mod as Burning Fight EX? You know, after all, this might be the complete version that SNK never released.

If you need ideas of new stages or remixes of some areas, let me know.

I was thinking on Burning Fight Bout following the SNK pattern, what do you think?
And remake is the placeholder for the moment.

Thanks for offering help, you gave nice tips on the puzirkrov video! But let me tell you that I personally will try to avoid involving you, because I don't want to spoil your experience from the mod

and you are pretty busy on other things too