This is a game remake made by 16 bit game graphics which are loyal to the original Streets of Rage I, II and III on Sega Genesis. Afaik, we can never get HD graphics such as Streets of Rage 4. However, the developers can add some filters/shaders to make game looks a little better. However this "better" will not be like Streets of Rage 4 better. It will be mostly like scanlines to mimic old CRT TVs or similar effects. I hope they add that though. 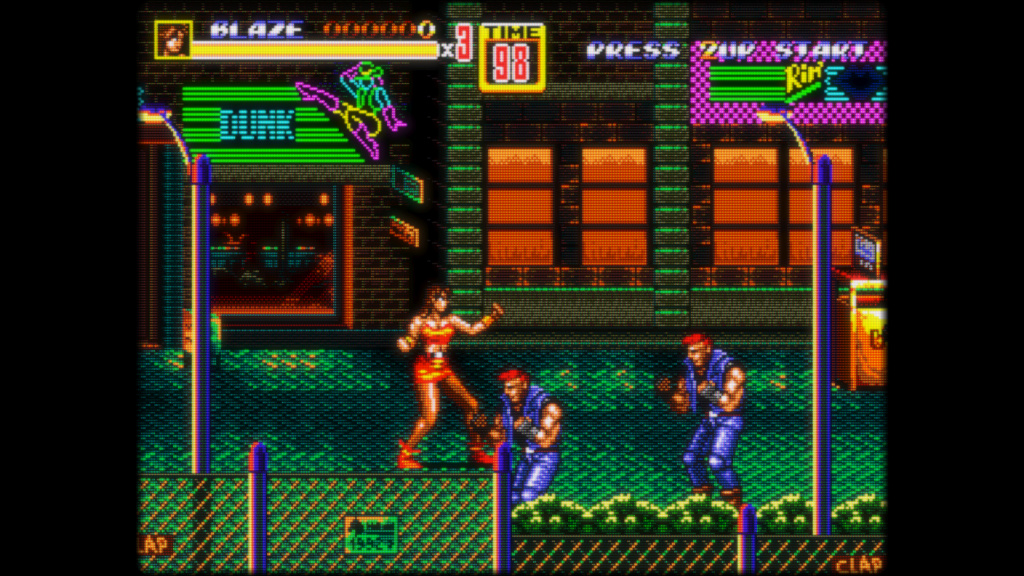 If you want to make your game look objectively worse and render the pixel art into a sloppy, amorphous mess, this might help: https://sorr.forumotion.net/t900-filter-or-shader-for-sorr-v5-2-in-widescreen-mode-yes-oh-my-god-yes-and-tha-s-de-way 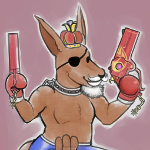 Similar topics
» This game sure can be adamant about wanting players to take certain weapons
» Luck O' the Bearish Instant Win Game
» The wish game
» Outcry. The shimmering game
» What Would You Like In A New Tex Murphy Game?