Streets of Rage Remake is a tribute to the entire saga of the Sega Megadrive/Genesis series. It started as a private project by BoMbErLiNk (creator and developer of the game) on March 17 2003.
Over twenty contributors have worked on the project, both designers and musicians. Without them, V5 would not have been possible. Collaboration on the project was as simple as wanting to help, respecting others and not causing problems.

V5 is the final version, with no planned future revisions.
The author of the game is not working on, nor intends to, engage in new projects and also does not participate in this forum

This game is an unofficial remake and is not affiliated with Sega (who know of it’s existence through a formal letter).
The game is not related to any website or forum, was created and developed independently and, of course, is freeware and should only be distributed via digital download for free.

This game is not to be sold under any circumstances. It is and always has been a freeware digitally distributed project. Please use some ethics and common sense.

Servers should not get charged for downloading this game. Links to accumulate points or to benefit financially from the project are strictly forbidden as the project is entirely freeware.

It is distributed with absolutely no warranty and the authors are not responsible for any misuse or loss of data.

The program consists of 80000 lines of code between the main game and the tools (which are integrated with it’s own interface within the game).

It does not use reverse engineering. There is not a single line of code from the original games, as it is all based on visual interpretation techniques, by logic, and by comparison of states.

The source code of this project is closed and there is no project that uses or could use the source code.
The engine is not a generic beat-em-up engine, but one with the sole purpose of being a unique and faithful remake of the original Streets of Rage games.
SoRMaker is considered a level editor with the ability to create separate stories.

The game uses SDL and SDL mixer both for rendering and sound, with the syntax of the code written in a language platform with multithreading: Bennu.

It is an excellent language, but it is not magic. The results depend solely on the programmer.

Any additional material not present in the original games has been created exclusively for Streets of Rage Remake by the team. This material does not exist anywhere else, apart from material used in the previous version (V4), so we expect the work to be respected for all the time and effort put into every new piece.

The game is free, but this does not mean that the resources are free.

The custom sprites (edits or even new), remixes, artwork and new or remastered stages belong to the respective artists and are not to be used or altered without the consent of their authors.

It is not recommended to use images provided by the old blog, as the game has been in constant development and therefore, anything represented in the images may have been modified, removed, or been rendered obsolete.

To learn more about Streets of Rage Remake, the recommended source is the official blog (development), the game manual, or a review from a reliable and proven source.
This forum can be used to read the views of users or download mods for SoRMaker. However, please read carefully the next point.

The official forum (now closed) was created some months after the launch of the first beta of the game in 2003 and as such, came about solely to support an existing project. In principle, it was used to facilitate the provision of news about the project and at the same time to gather suggestions and opinions. The project was always open to suggestions.

Following the decision after 10 years to close the official forum, some fans decided to create another forum to carry on the community of Streets of Rage Remake.

It is a public forum where anyone can come, register, and post. While there is moderation, there is no control over the content of a text that has not yet been written.
Therefore, the team is not responsible for and may not support some views that may be posted there. Under no circumstances do the views of the users outside the forum reflect the team or the forum itself.

I hope this point helps in that individuals can be redirected to this text rather than posting negative replies on the forum based upon the views of forum users who are not affiliated with the Bombergames team. 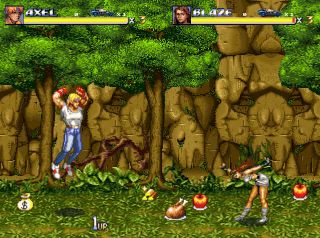 Bomberlink had no intention of doing a complete project, it was a private beta, everything was in very early stages, you could consider this the project start. 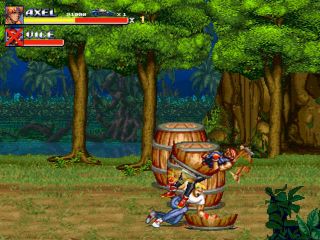 The first public beta, more material was added and was playable, not promising at all. 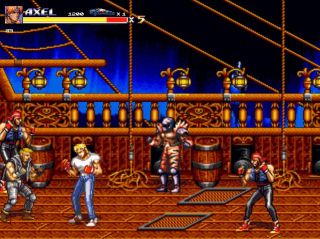 The version he worked on was a little more advanced than Beta 1 and it comes with a lot of levels, the pirate boat being one of them. 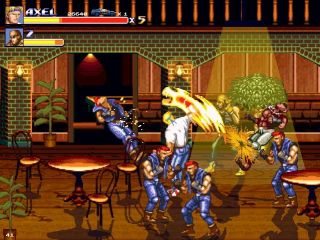 This is the version which made the project known, sensibly better than Beta 1. 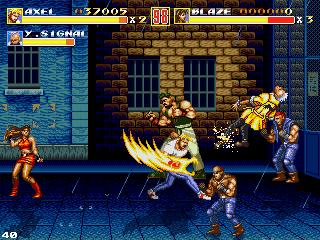 All of the previous material went directly to the trashcan, 90% of the game was reprogrammed and put it to work at a 320×240 resolution this time.
A menu plenty of options was added thanks to old forum suggestions. 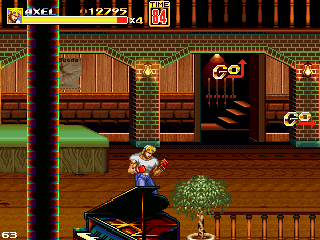 After yet another half year break and the team almost scattered the last beta was released, the game speed was increased, animation times were based on the original ticks and new ideas and material were added, Adam, the police call and the alternate route were added, an attempt to recreate the originals the best possible. 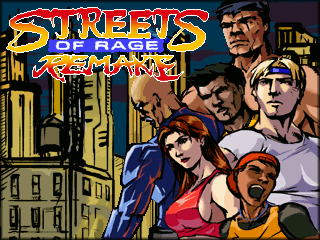 Almost a finished product, some bugs but released on date as I promised, unfortunately thanks to the fame many people used this version for own profit. 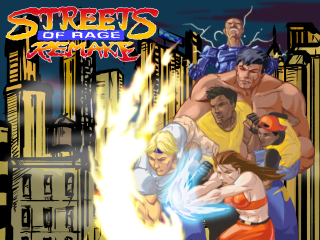