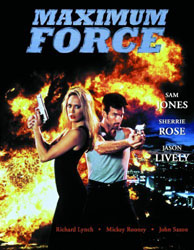 The pitch should recall you something:
Three renegade cops team up to take on the corrupt chief of police and a crime lords hatchet-man. 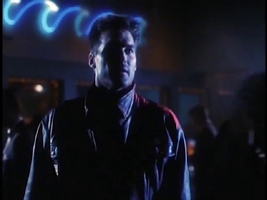 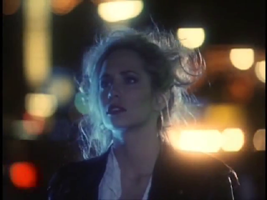 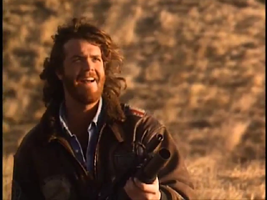 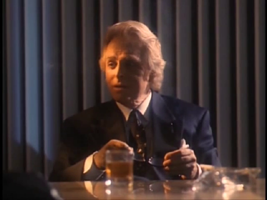 The movie was done in 1992, yes, just after the first Streets of Rage. The three cops are a little different than Axel and co, but there is a scene where the three heroes fight together, back to back, that really looks like the title image of Streets of Rage. 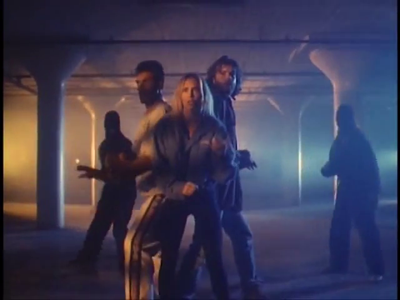 I think the director willingly made a story close to Streets of Rage for his low budget action movie to help its success.

Last thing: in the end sequence of the movie, when the heroes attack the headquarters of the bad guy, the hero call a big wrestler called "The Bear" to help him. Of course, Streets of Rage II and Max didn't exist at this moment, but it is a funny coincidence. 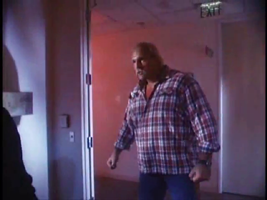