Howdy all, this week I have been doing a bit of experimenting with sound. I have been looking through the streets of rage 4 game file and managed to extract some of the audio from the game. their are wav. files that have the characters, objects and environment sounds from the SOR4 game. I have imported SOR4 max attack sounds onto SORR remake`s Max. body slam, forward special and his air jump move now have the sound effects imported all from SOR4. but not only have I done that, I have changed some of the attack effects for the characters in the SORR game replacing the BK3 sound effects that was used in the game. anyway the download link is below, and as always, Enjoy. 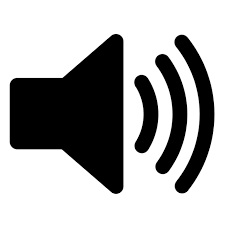 Similar topics
» Need Experts on Game Sound Effects
» Can someone make this sfx for Shiva?
» No sound at all in W10
» Your own personal "Mandela Effects" in video games.
» Sound Effect Modding Tutorial